We understand what kind of data XML can help us with.

Let’s learn how to write XML!

This gets a little detailed, so I’m breaking it into 3 posts published on the same day to give you a coffee break.

In this first of three posts on XML, we’ll cover three topics:

(Click here if you need a refresher on what I mean by items, keys, and values.)

Pssst – too much screen time? Print Intro to XML, JSON, & YAML – the book

A new section on YAML is exclusive to the book edition.

Posts In This Series

We’ll have a lot of examples in this series. I recommend that you edit them and play with seeing them in a “pretty” format! XML, JSON – paste & click “Tree View”.

Warning: only put sample data into the “beautifier” links above. Never put your company’s confidential data into a stranger’s web site.

The punctuation that XML uses to define the beginning and end of an “element” is a “tagset.”

The fact that the tagset exists in your text file means that it exists as a conceptual “item” in your data.

It doesn’t matter whether or not there’s anything typed between the tags (after the first greater-than, before the last less-than).

The “element” is still a conceptual item that “exists” in your data, simply because you bothered to create a “tagset” to represent it.

If it doesn’t have anything between the tags, you can think of it a little like a row full of nothing but commas in a CSV file.

In fact, there’s even a fancy shortcut for typing “empty” tagsets.

This single tag is equivalent to a tagset with nothing in the middle like the one above.

Elements having names is a key aspect of XML.

The fact that elements each have a name also enables XML to have two approaches to indicating an element’s “keys+values,” whereas JSON only has one approach.

That can give XML flexibility and also make it confusing.

Worse yet is that people don’t always choose between the two approaches for consistent reasons.

Knowing that everything we’re about to learn might be completely ignored by someone else, let’s dive in anyway and take a detailed look at both of XML’s approaches to defining elements’ “keys” and “values.” 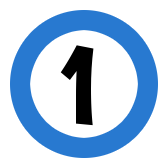 The first approach is to nest an element inside an element.

By virtue of being nested, the inner element’s name is also functioning as a “key” indicating some aspect of the outer element.

Here’s an example of “nested” elements in XML:

There are 3 conceptual “items,” or “elements,” in this data, each of which has a name.

Even though two elements are nested inside the third, all 3 can stand alone as “elements” in the grammar of XML. 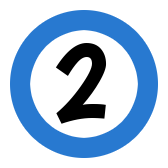 The second approach is to define a key as an “attribute” of an “element” (“item”).

Here’s some advice about writing XML element attributes from Microsoft.

This time using approach #2, let’s indicate again that we have a shirt with a “color” and a “fabric,” but that the values for “color” & “fabric” are blank.

Or, in shortcut notation, since there’s now nothing inside the “Shirt” tagset:

The main thing to remember about the second approach is that “color” and “fabric” are not standalone elements.

They are “attributes” of the element named “Shirt”.

You can’t put more standalone “elements” between the quotes after the “=” of an “attribute.” You’re done. Only a plain-text value can go there.

You can’t do this:

Whereas if you were using approach #1 to nesting, you could do this: 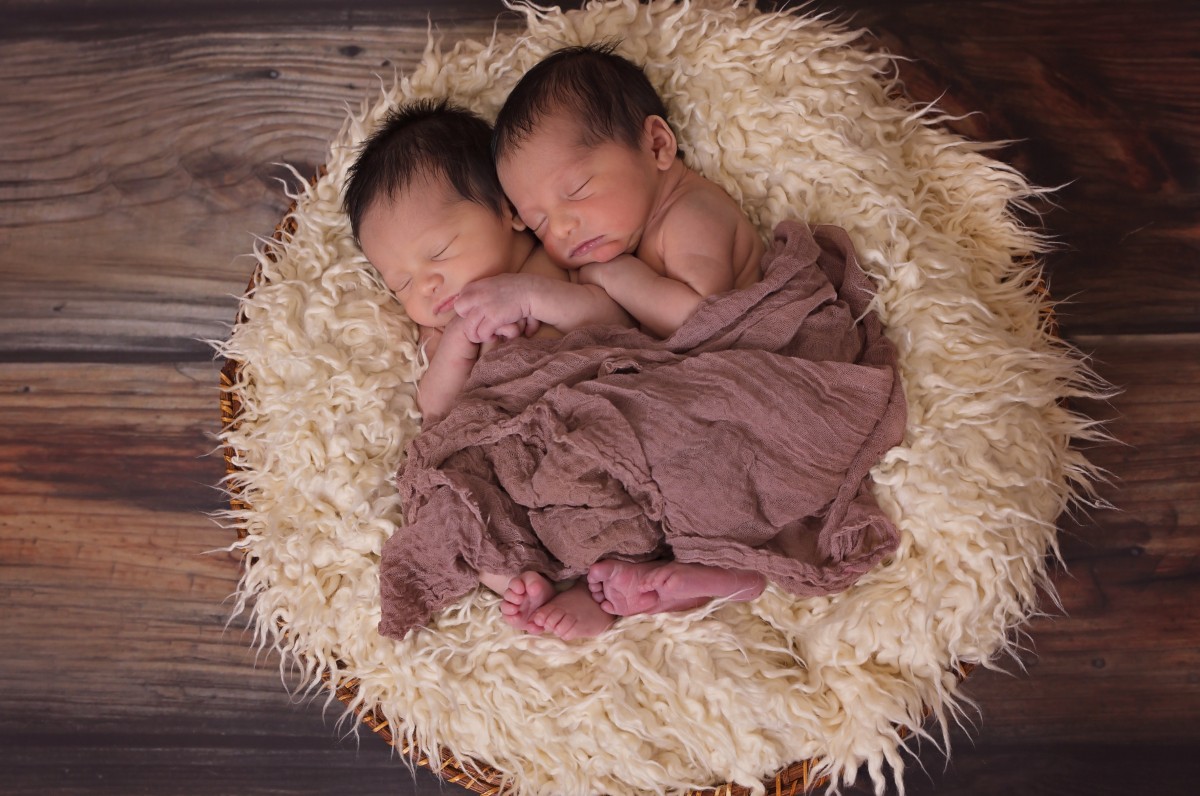 You also can’t give any element more than one “attribute” of the same name.

You can’t do this:

Whereas if you were using approach #1 to nesting, you could do this:

If you’re using a computer to process an existing XML file, these concepts might be interpreted differently.

If you’re processing XML-formatted data with a tool that makes such a distinction, you may have to explicitly instruct your tool to look for either “truly blank” or “empty text” whenever you, as a business rule, believe they should be treated as equivalent to each other. 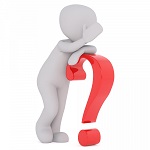 A word of warning about mixing the two approaches – this is valid XML, but hard to make sense of.

A human might look at the shirt above and think it has:

However, a computer trying to read the XML would disagree with the human.

So please don’t write XML like the example above, because it’s confusing.

If you have the misfortune of needing to read XML written in this style by someone else, it’s a good idea to get in the habit of reading it the way the computer thinks of it.

In other words, think of the shirt as having:

That way, if you ever need to write or understand code that helps read the XML file, you’ll be able to design or follow the code’s logic more effectively.

Items are defined by giving them names and putting them inside punctuation called “tagsets.”

Once you’ve defined an item, it’s known as an “element.”

To define key-value pairs for a given “element,” XML lets you choose one of two approaches:

For any given type of key (such as “color” of a shirt), it’s best to pick one of the two approaches and stick to it throughout the entire piece of XML you’re writing. That will help avoid confusing people.